Some of my pics from yesterday’s hellscape. Today’s air quality is actually much worse than yesterday (175 today vs 35 yesterday in SF, and 370 in Century City), but its far less photogenic today. It’s weird, almost like the climate is changing or something.

Been lazy about updates

Started blocking out a kaiju for my steampunk game. Apparently its some kind of turtle. 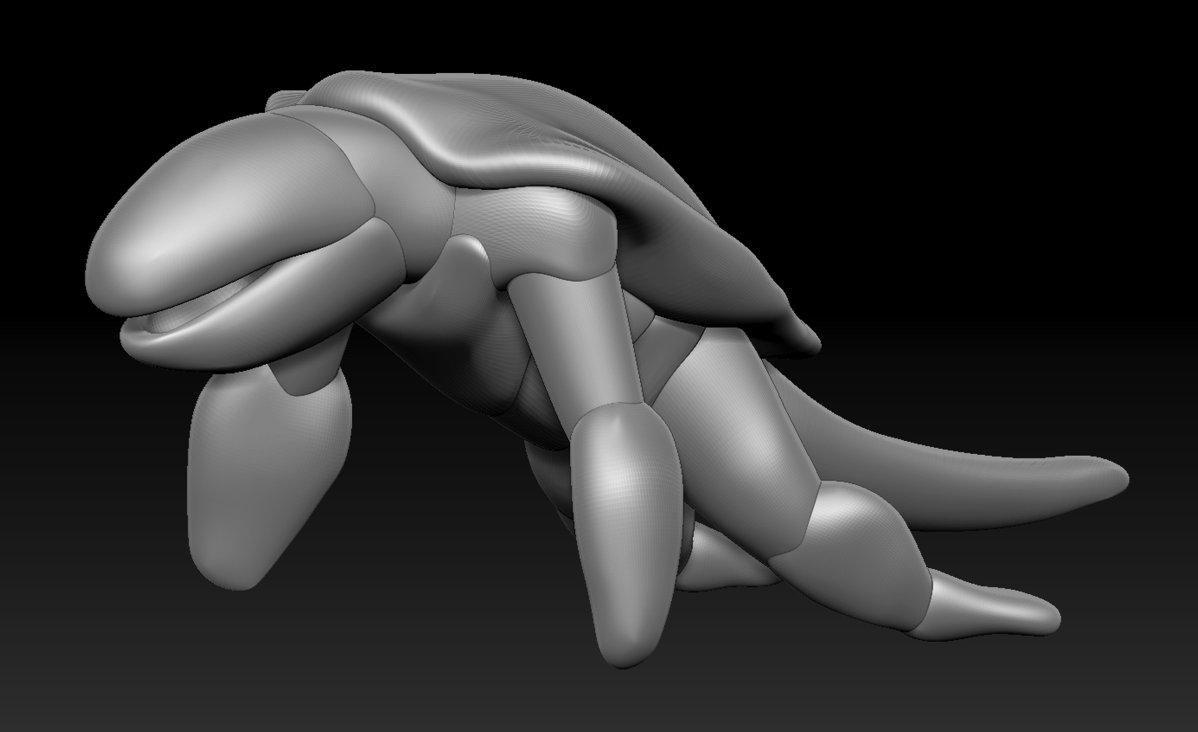 Been playing with Unity a bit. 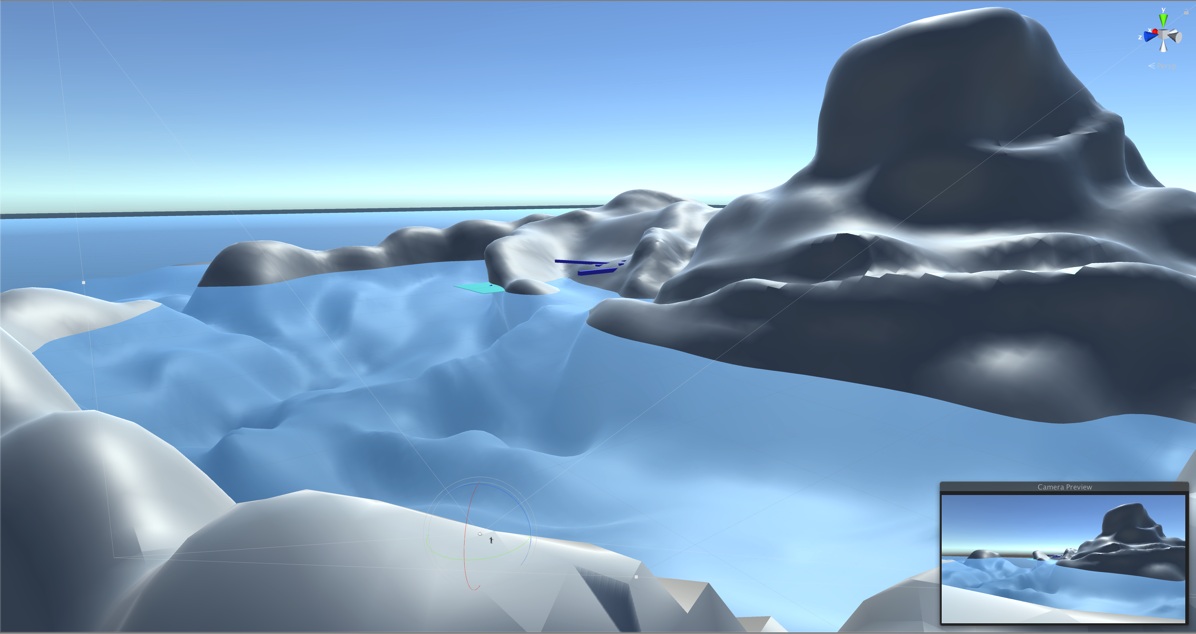 This one kind of got away from me and I had to let it go. Destroyer / light cruiser. 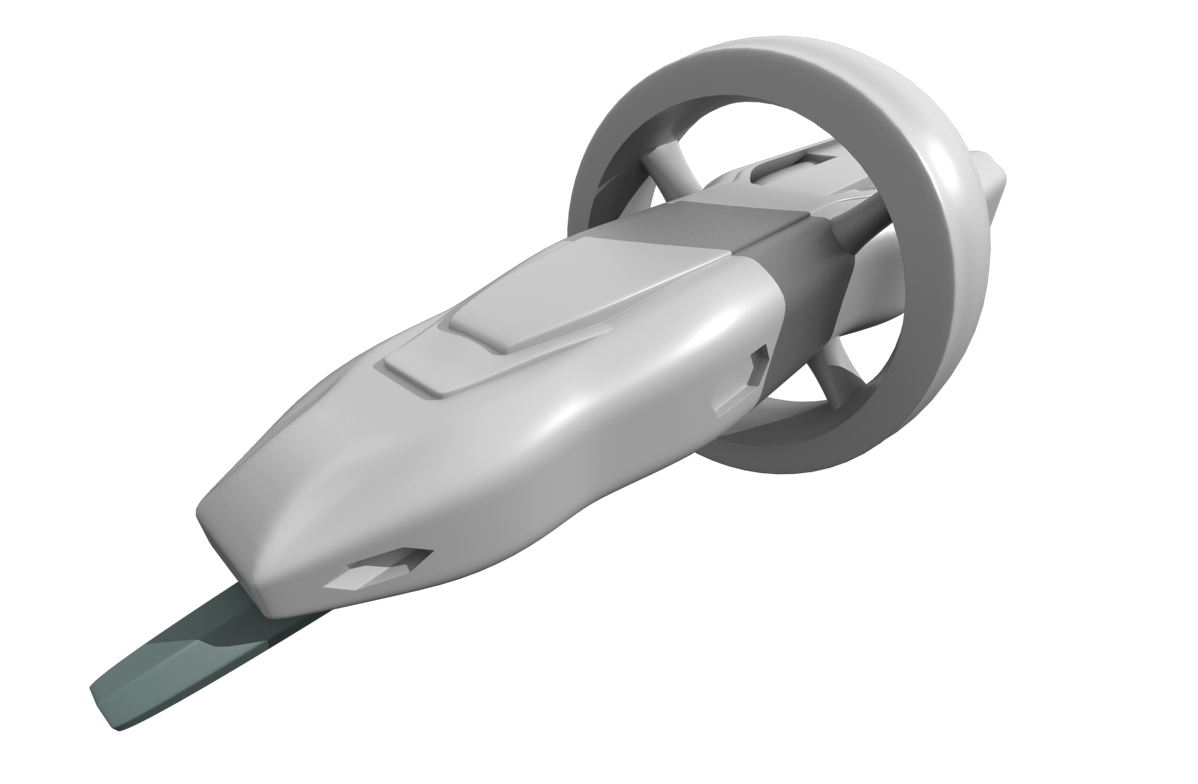 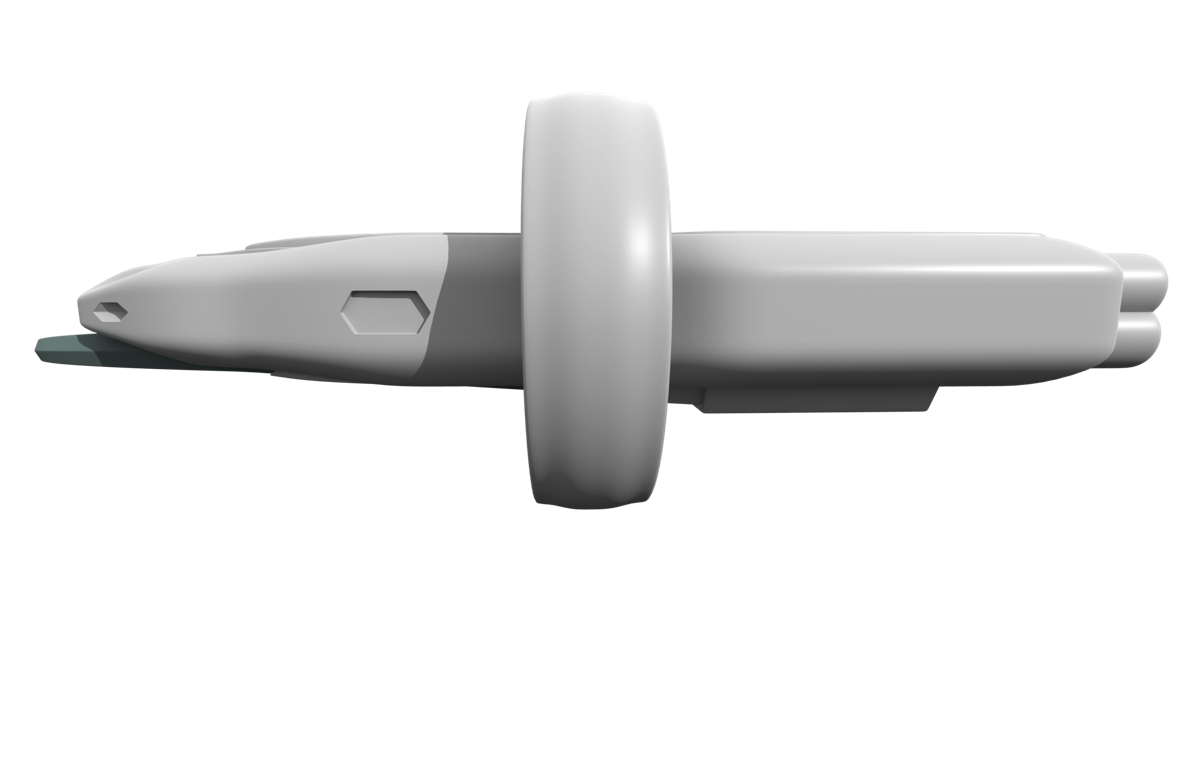 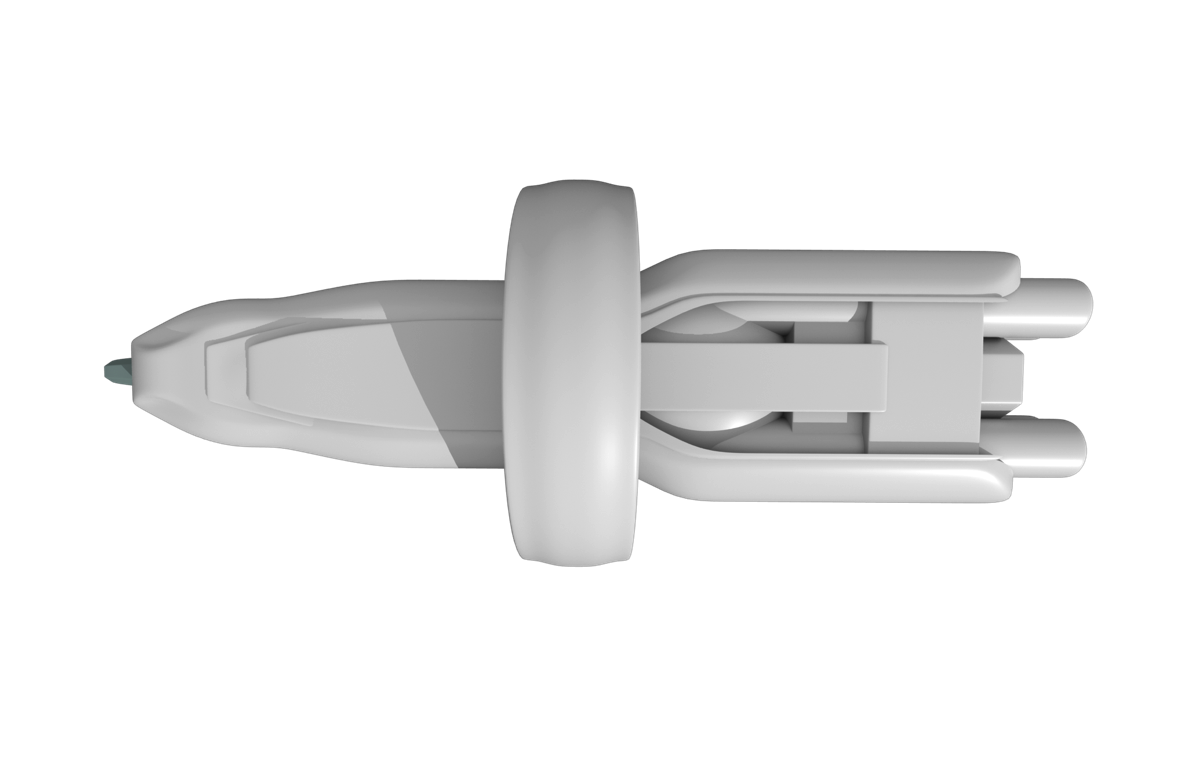 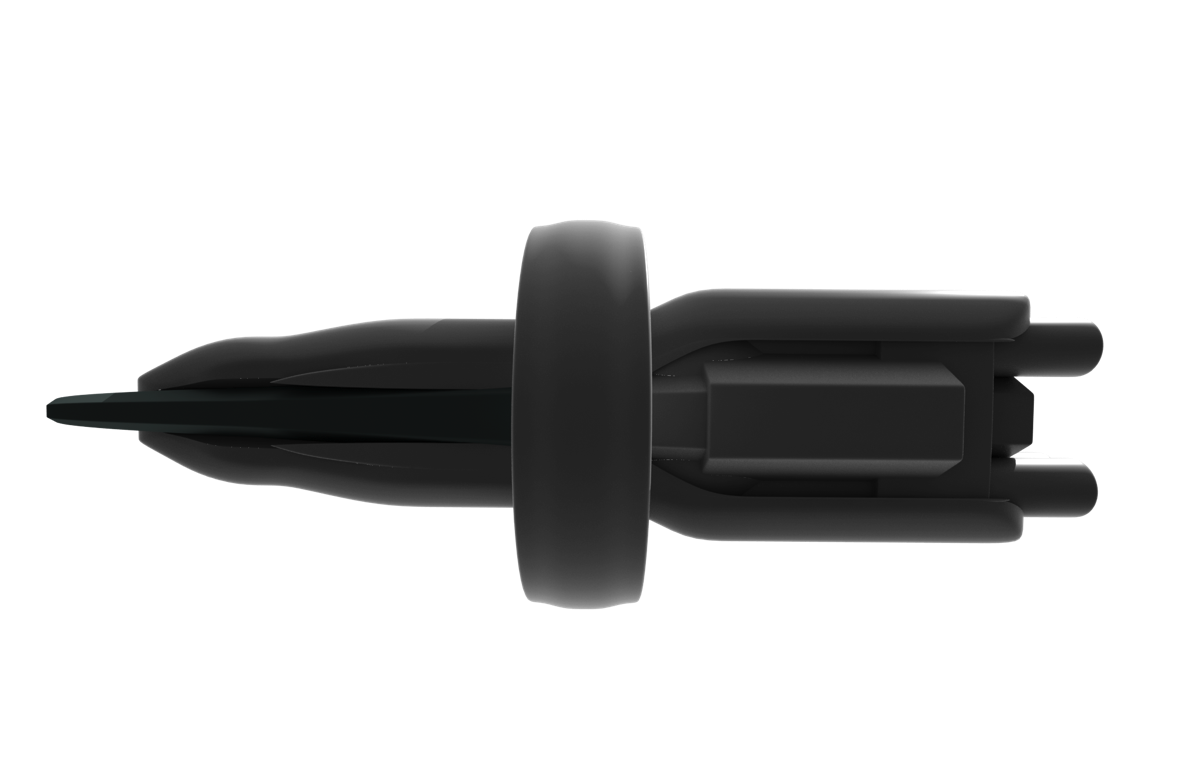 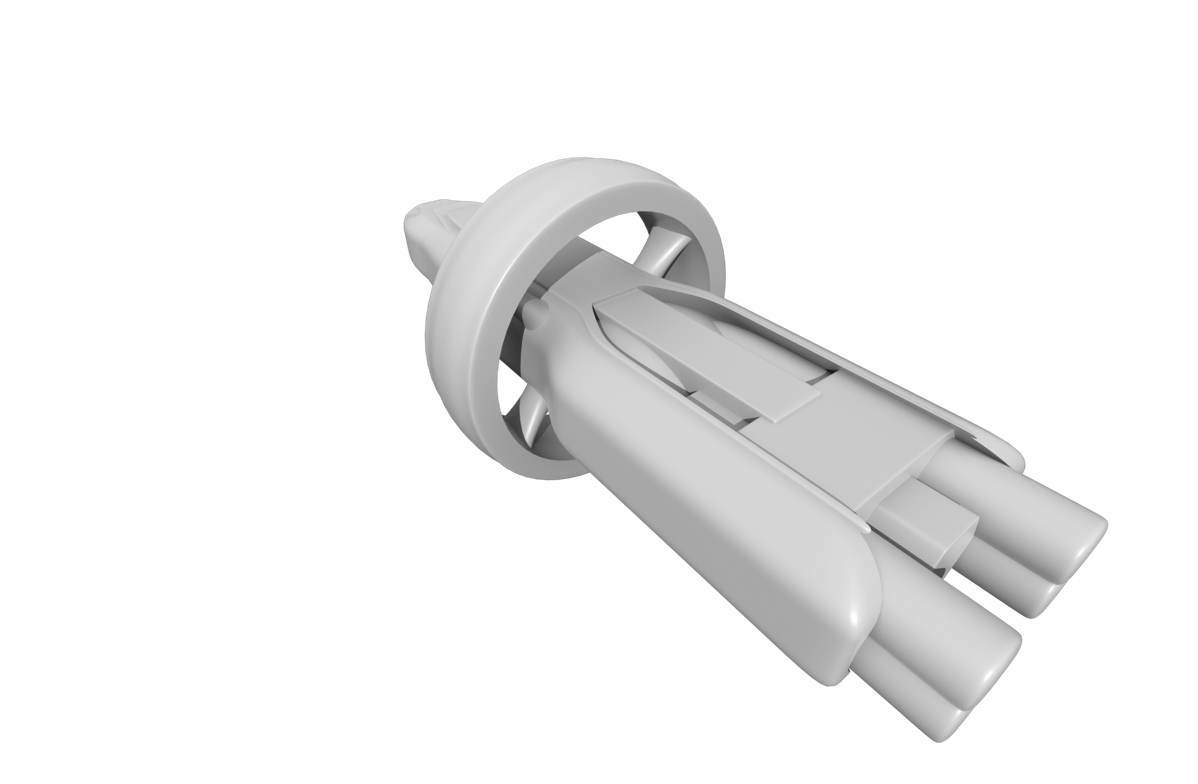 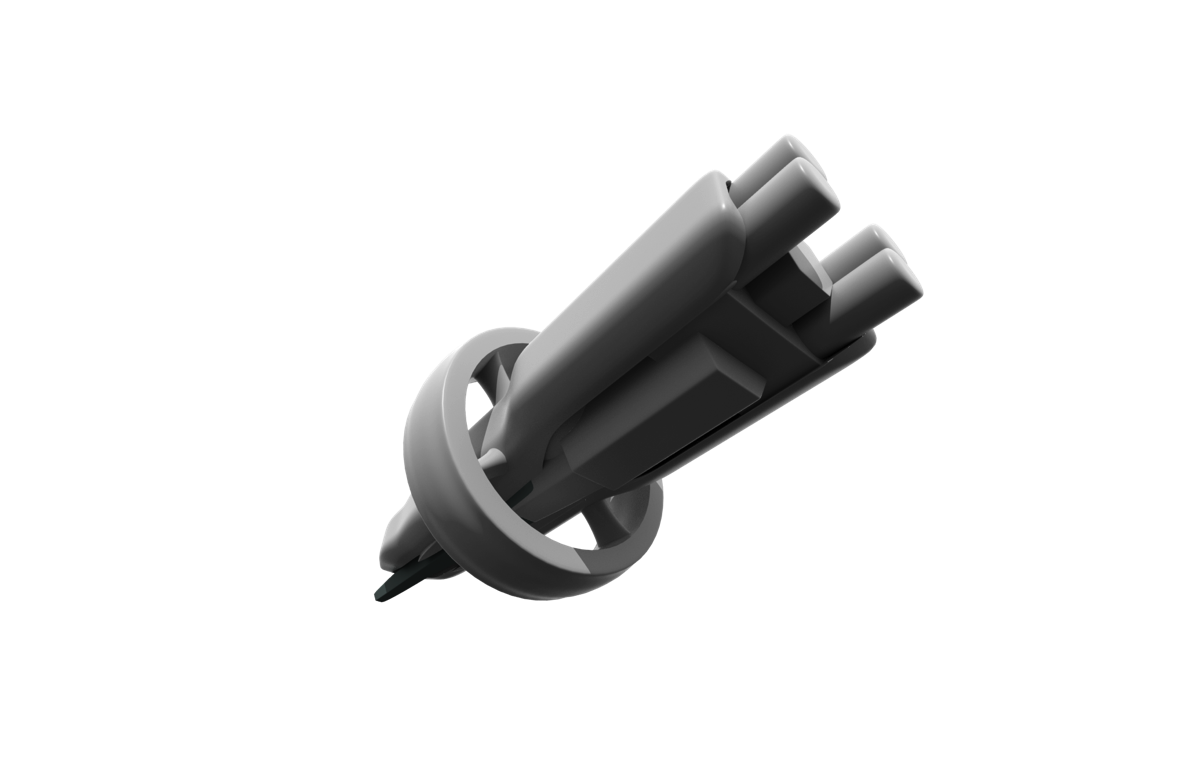 Now we have a second crypto-fascist state politician promoting themselves and their pet cause over everyone’s privacy and security. Unlike the NY State Senator, ASM Jim Cooper just came out and said “Human trafficking trumps privacy”.

I’m not going to go into how you can’t outlaw math, or how the issue is more about security than privacy, or any of the other countless arguments in favor of strong, universal end to end encryption. At this point, there’s really only one way to get through to these asshole politicians, since they don’t seem to be responding to reason:

Anyone in Sacramento know someone who can primary that fascist @AsmJimCooper over this: https://t.co/IuOB05QjHG

We just need to use Larry Lessig’s idea and kick the bums out. If every legislator who introduces a fascist bill like this gets primaried or actually loses their seat, they’ll think twice about making everyone less safe in the name of law enforcement.

This may just be me getting into the old man yells at cloud phase of my life, but if there’s one thing I don’t need in my house, it’s an internet-connected “smart fridge.” It’s bad enough that pretty much every every smart TV or IoT thing either has shit security or straight-up spies on you, now Samsung apparently wants to know what and how often I eat.

The worst thing is, I’m pretty sure this is just the beginning. Every asshole megacorp in CES is probably going going to be pushing shit like this and then how long will it be until you can’t buy a new fridge or microwave or whatever without the thing wanting my wifi password? How long until they require my wifi password to work?

The worst thing is, its not even about the corporate spying, which leads to the government spying, its that I have absolutely zero faith these things will ship with decent security, and given these companies’ track records with supporting their phones, will bother offering security patches if when holes are found. In the meantime, I’m going to enjoy my dumb appliances not spying on me.

According to the rumor mill, that is. God, I hope not; I’ve been holding my breath for the Skylake 15s to land in early 2016, I really don’t want to keep hanging on to my 2011 MBP for that long. If that rumor’s true, and let’s face it, with Intel’s track records of late, it probably is, at least I’ll have a few more months to save my pennies. And since I’m writing this, I might as well jot down my wish list for this beast:

I assume the thing will have Thunderbolt 3, and am ambivalent about keeping MagSafe. I’m one of those digital nomads who has a desktop setup at work and home and can set up a temporary desktop pretty much anywhere, so the idea of plugging in a single cable is tempting. Hope those Thunderbolt 3 docks come down in price a bit though.

Basically, I need a workhorse that will chew through Modo, Unreal, Xcode, and Steam without breaking a sweat.