So a ship a day MIGHT have been a bit ambitious, and I MIGHT have built more detail than I needed for a concept, and I also MIGHT have ripped off a Lorin Wood design, but I’m pretty happy with how this turned out. A solid design that could be industrial, scientific, or, if you stick some guns on it, a nice pirate ship. 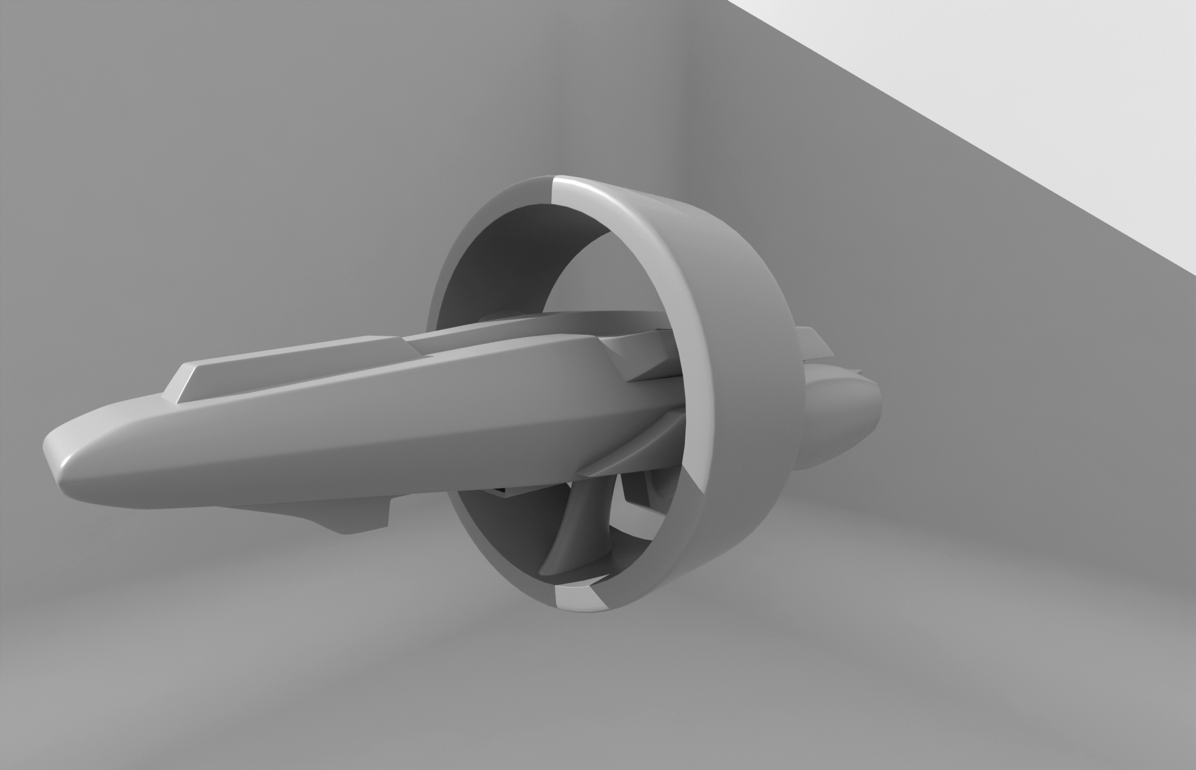 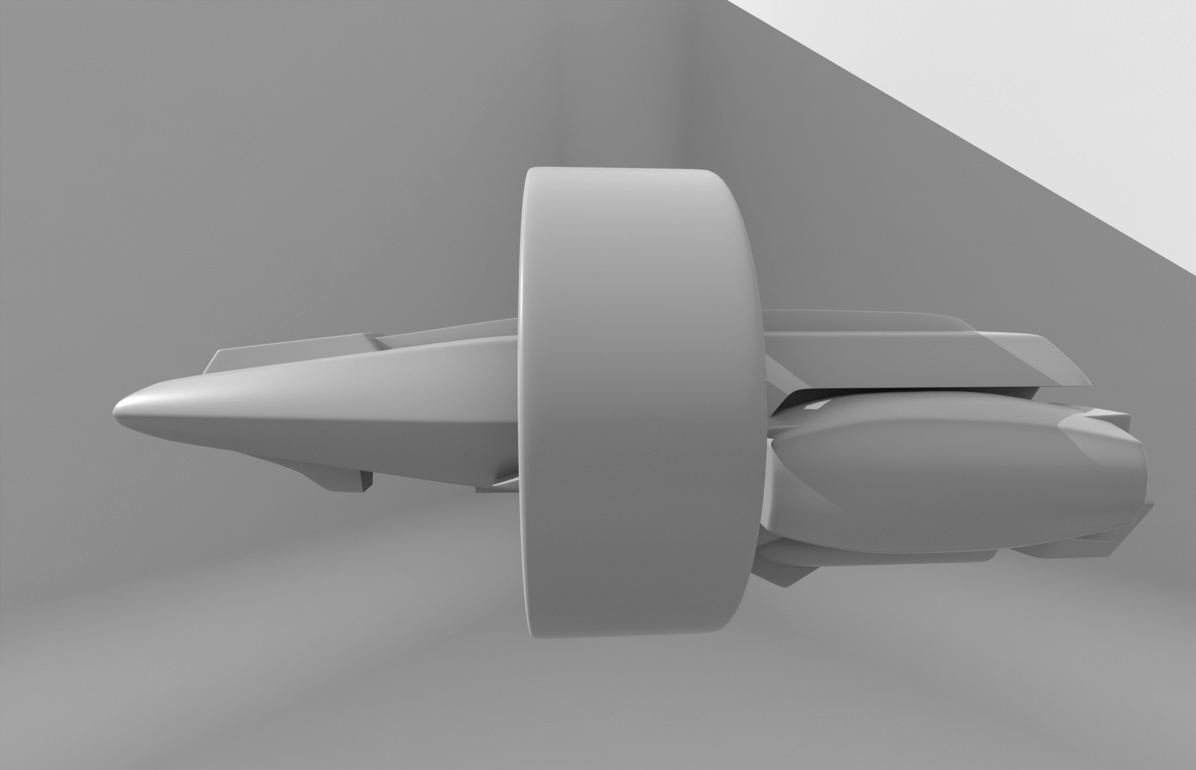 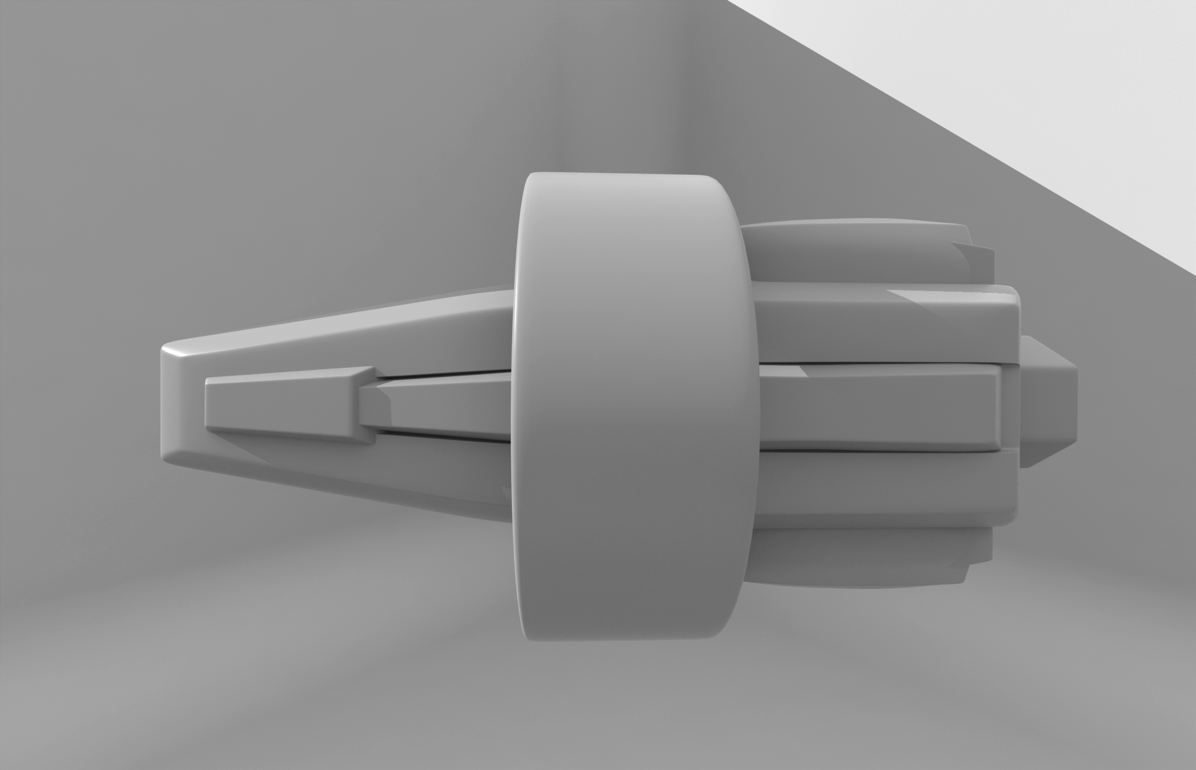 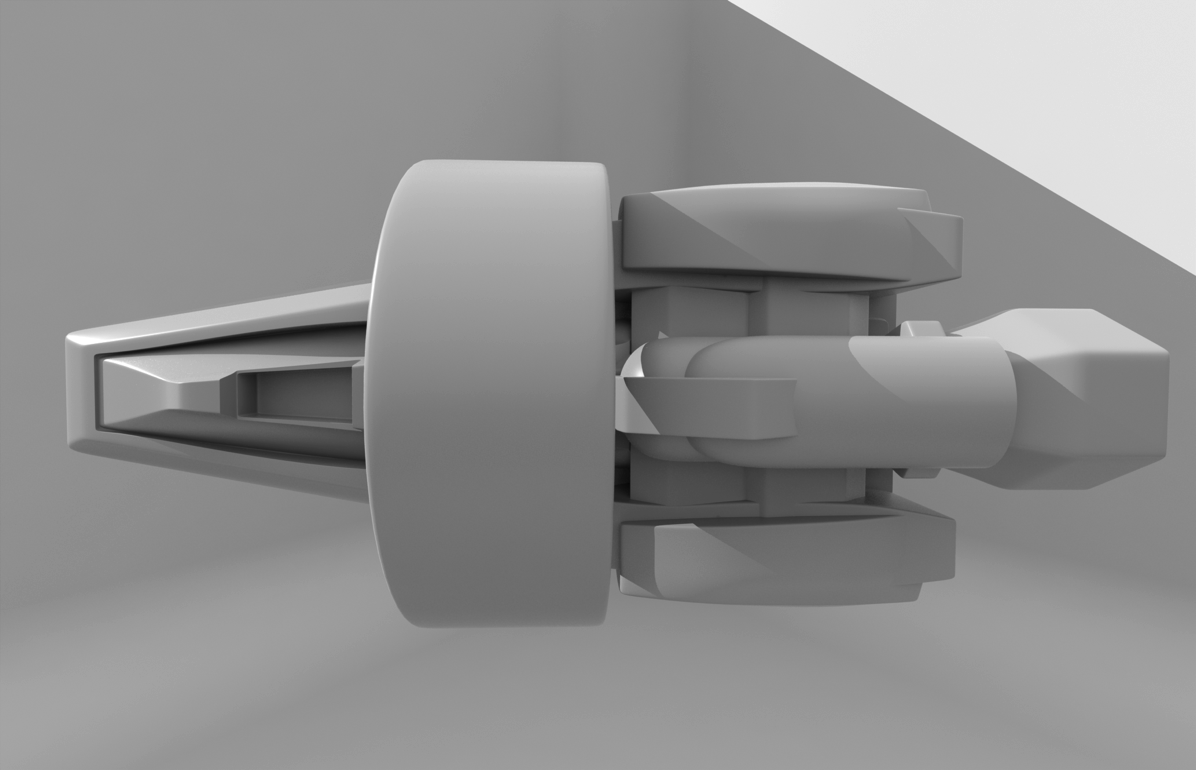 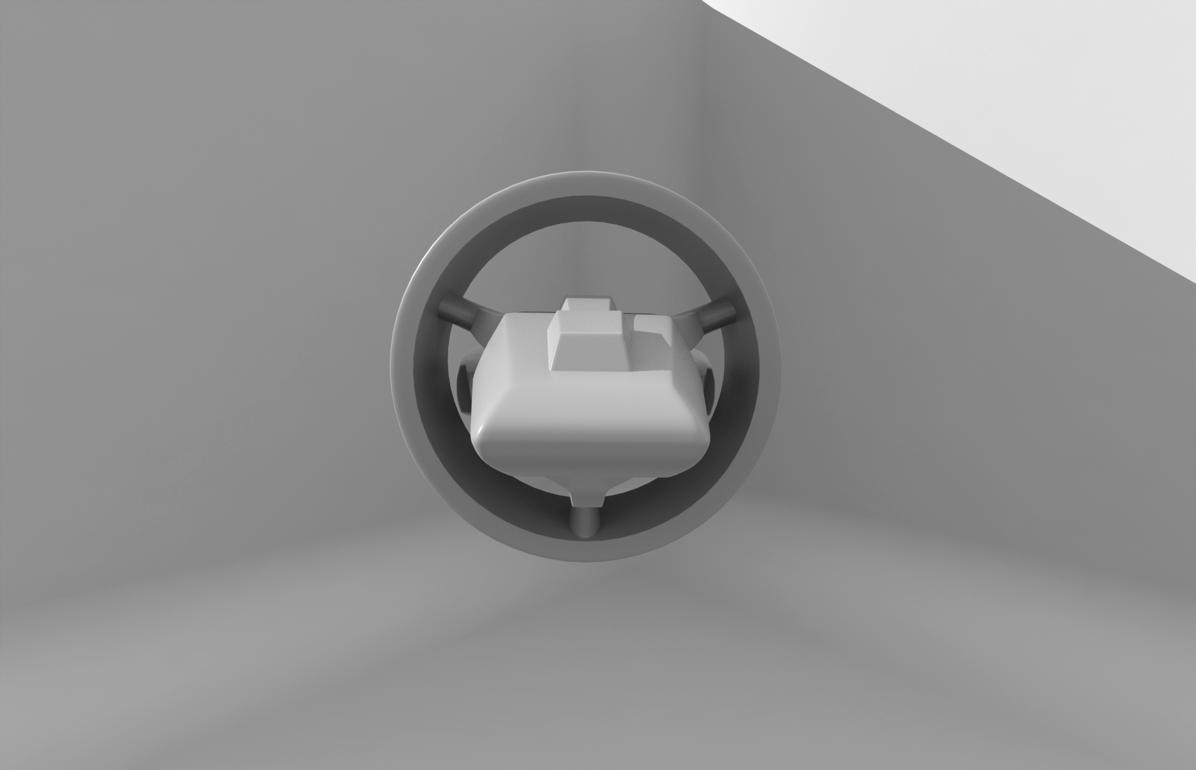 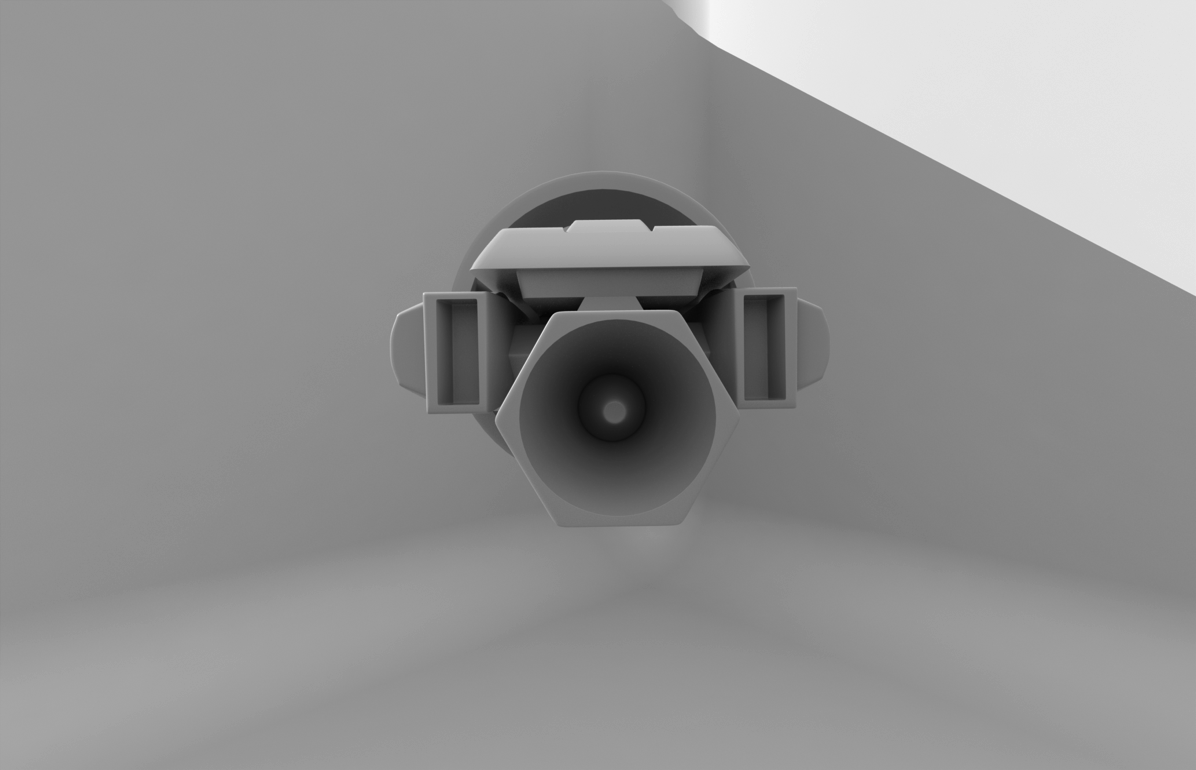 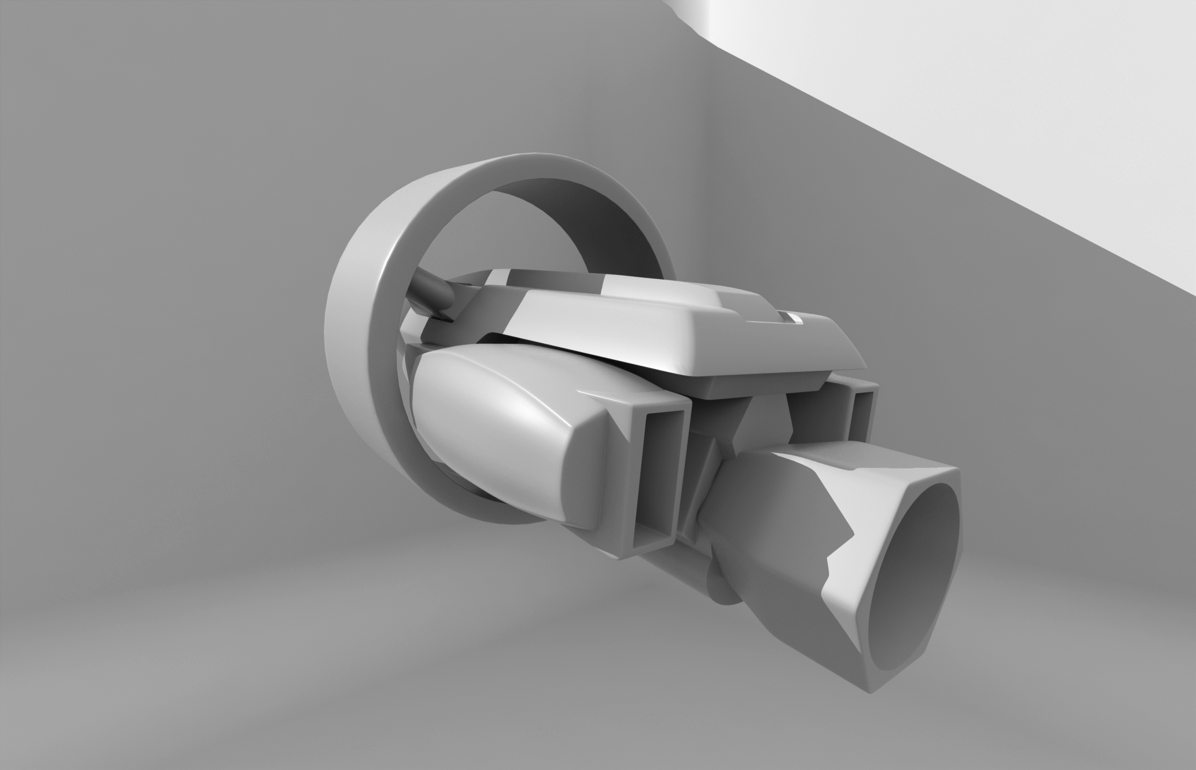 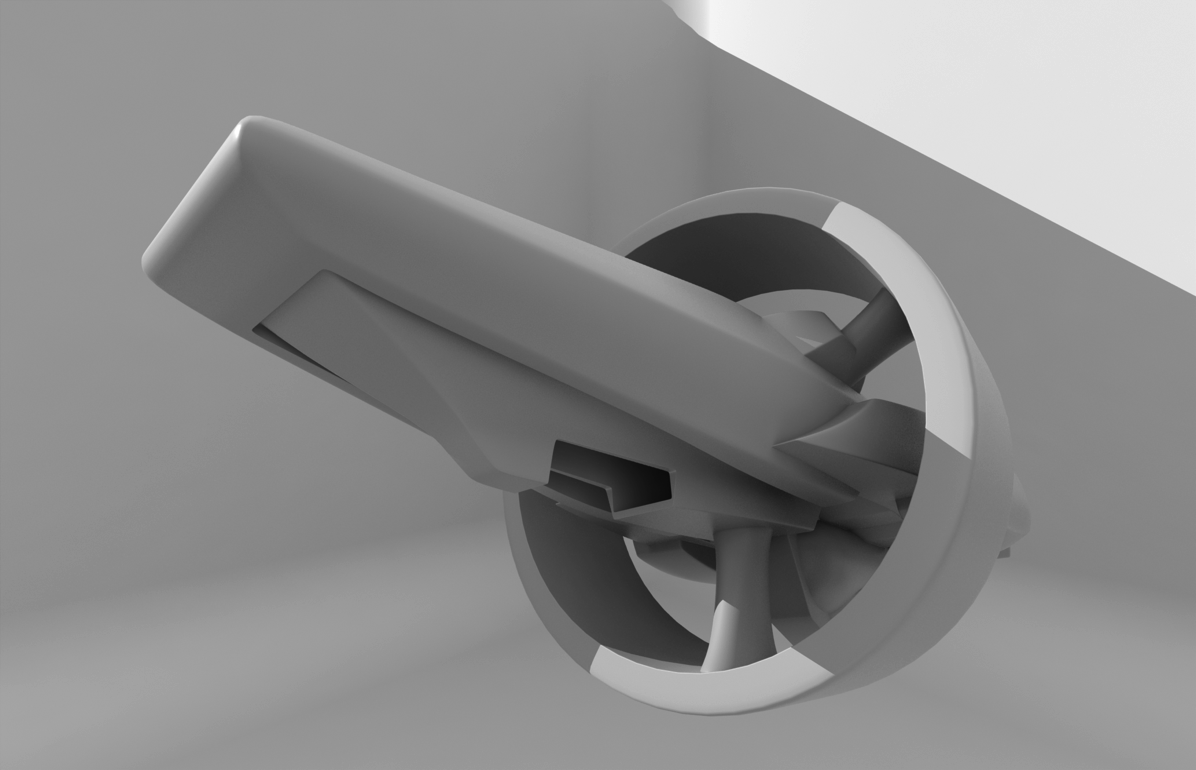 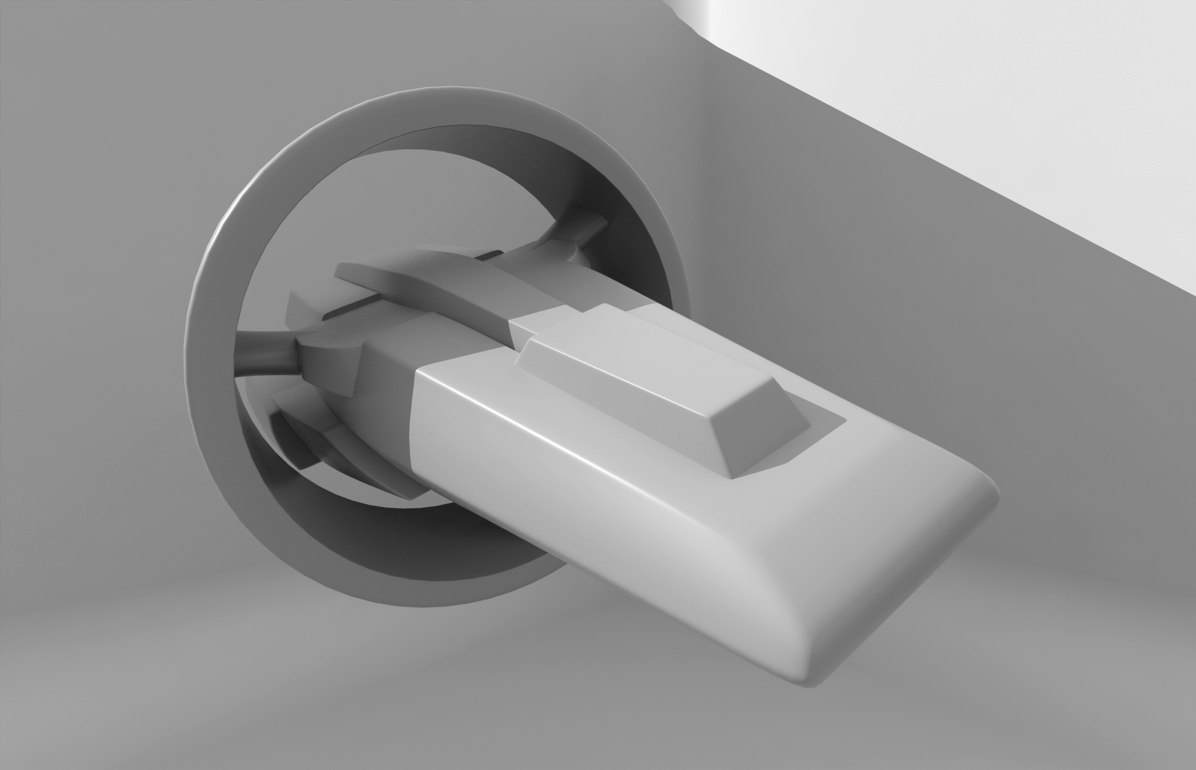 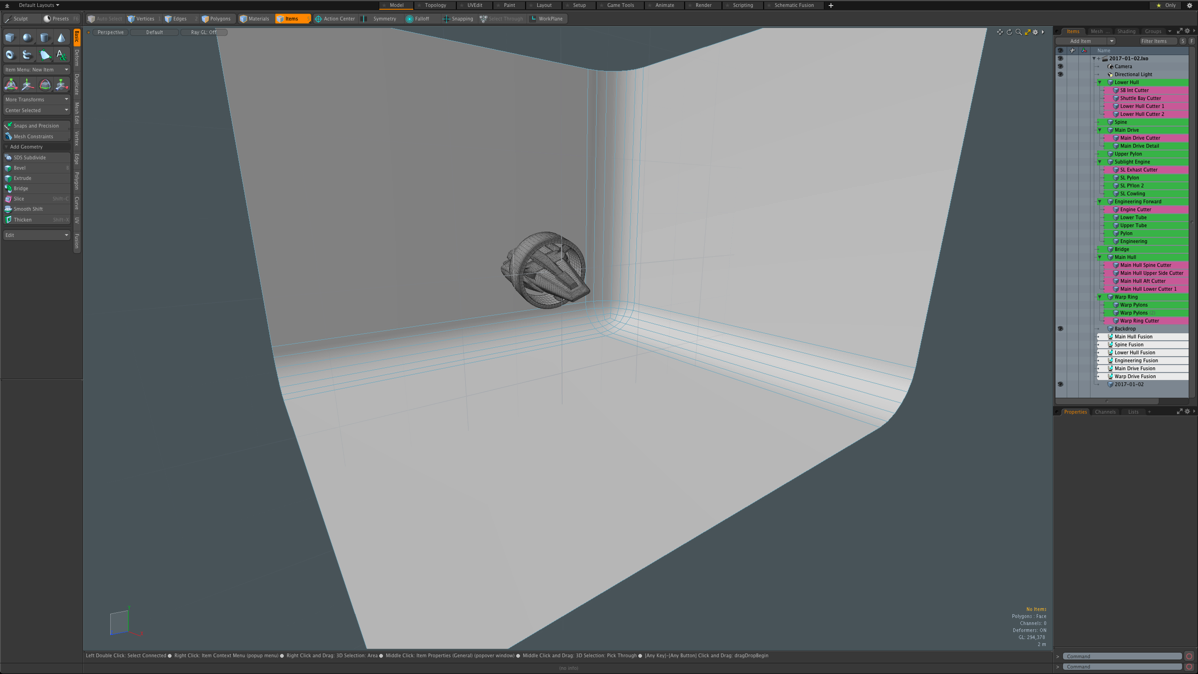 And a screenshot of the Modo scene.

I assigned myself a little challenge, to design a spaceship a day in January. I tend to take a lot of time to finish a design, mainly because I end up getting stuck on some detail and then never finishing. (I came up with my Bison redesign three years ago, and its still not done). So, with a hard limit of one day, I can at least get some thing down, call it done and move on. At the very least, I should end up with a few usable designs going forward.

Today, I have a generic anime-style warship, inspired by Yamato and Gundum. 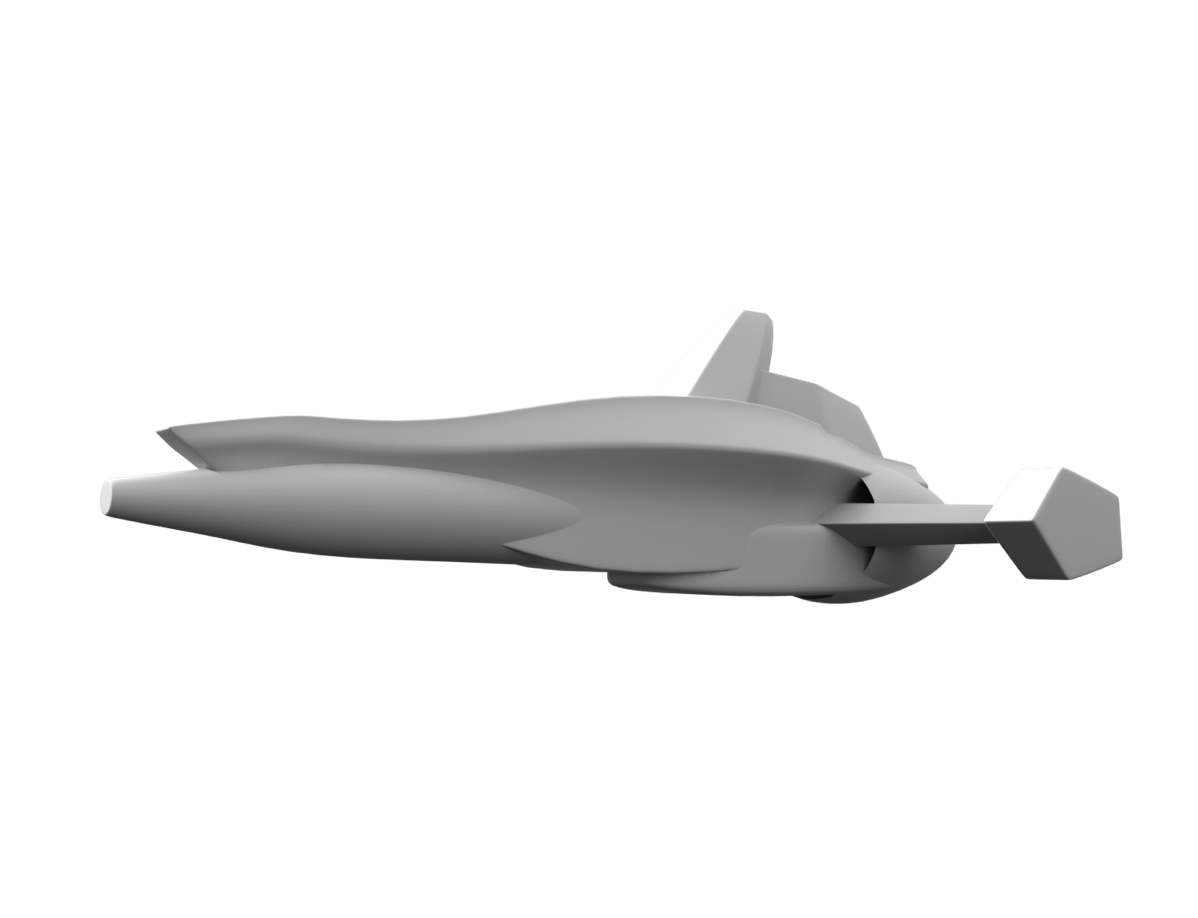 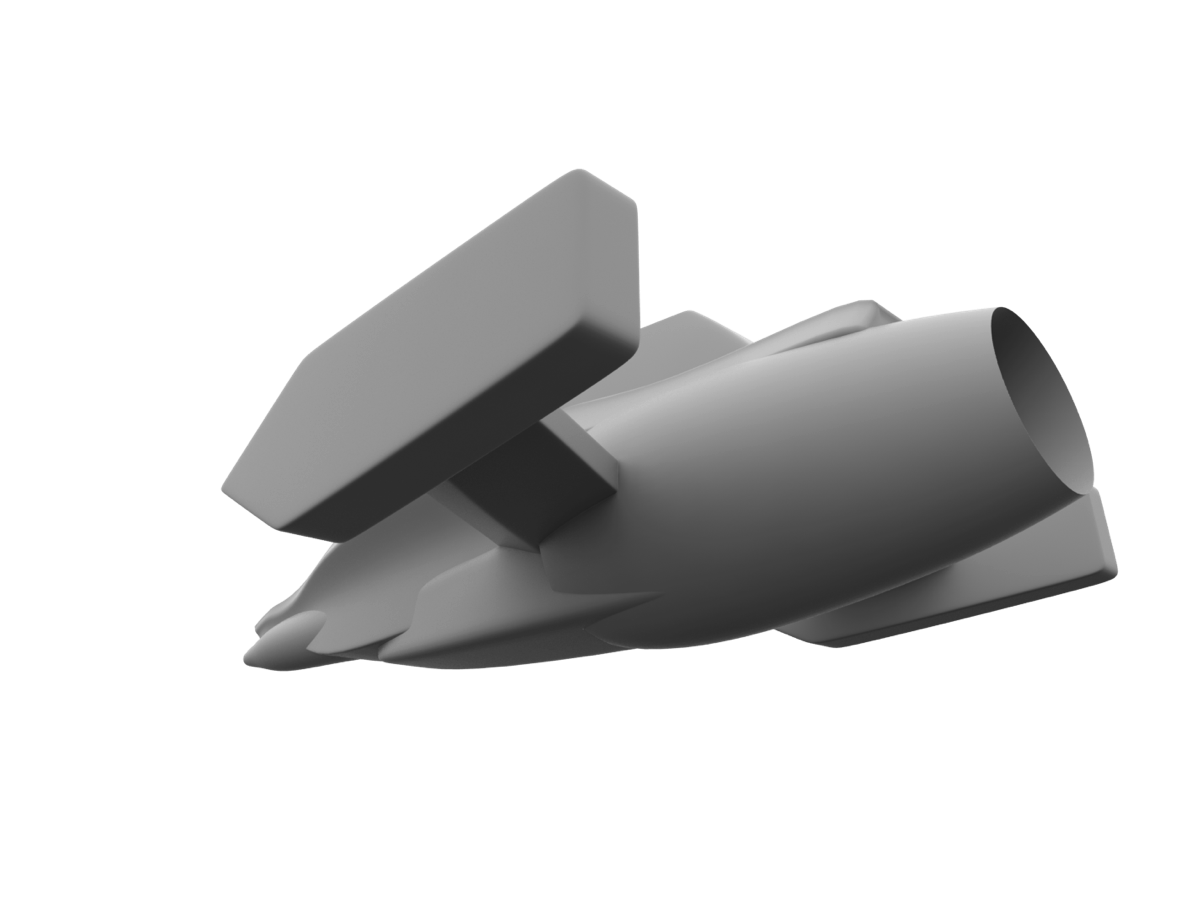 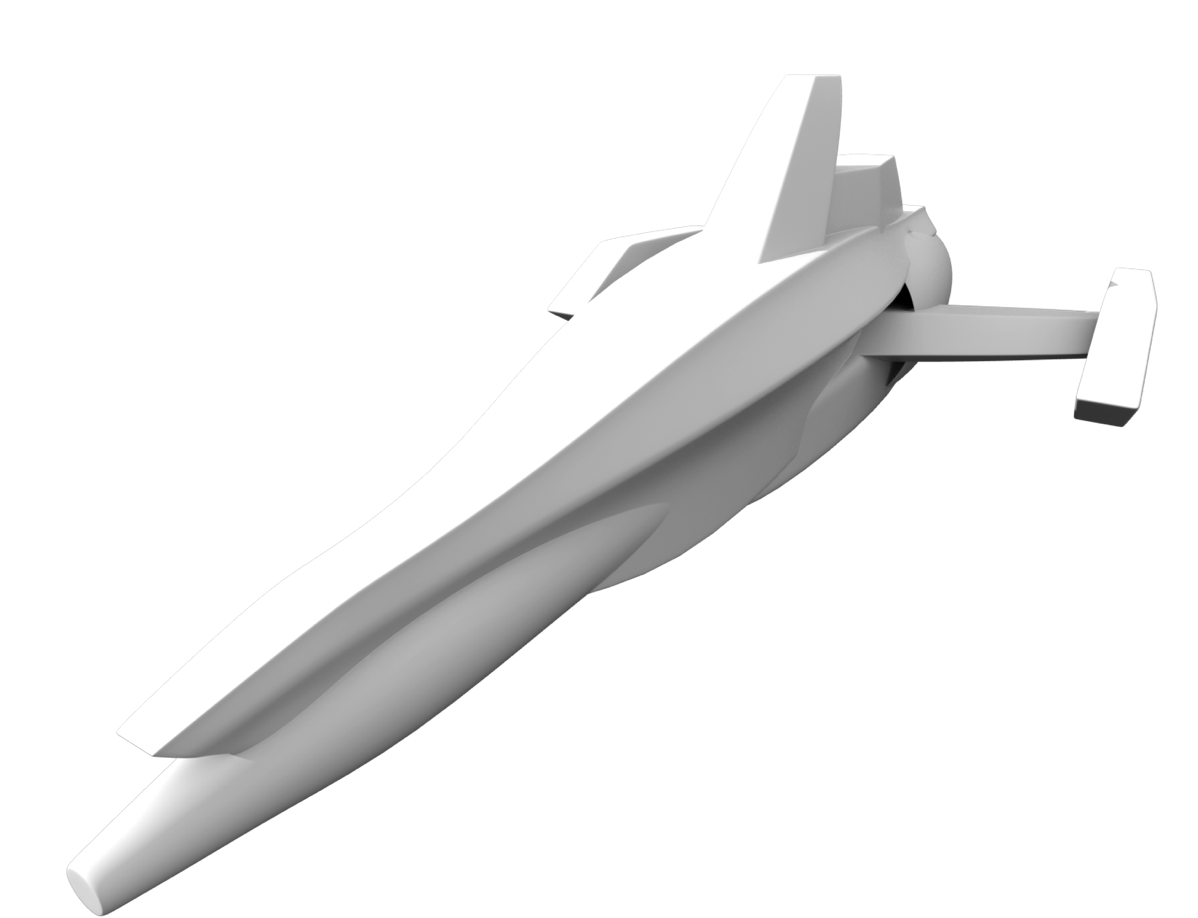 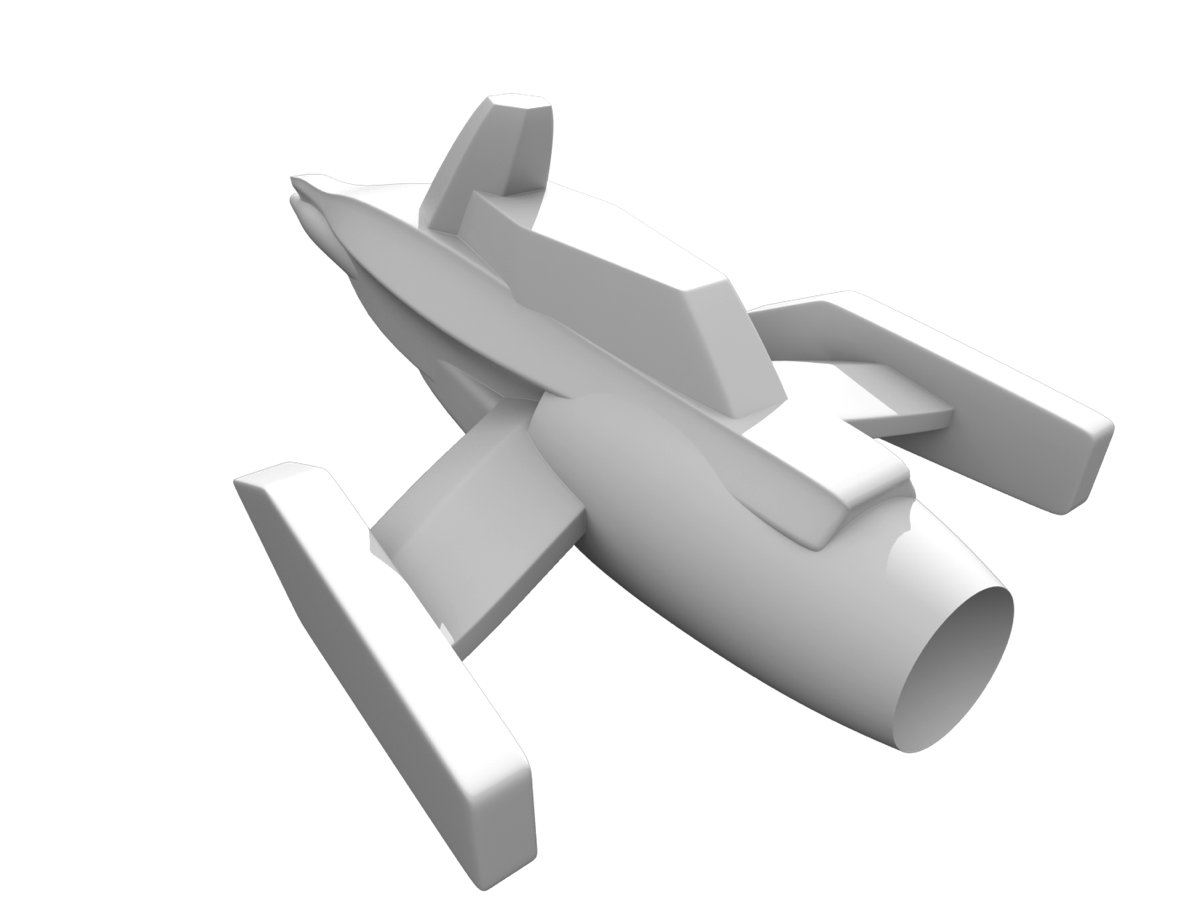 If I have more time, I’ll try to make better renders! 😛 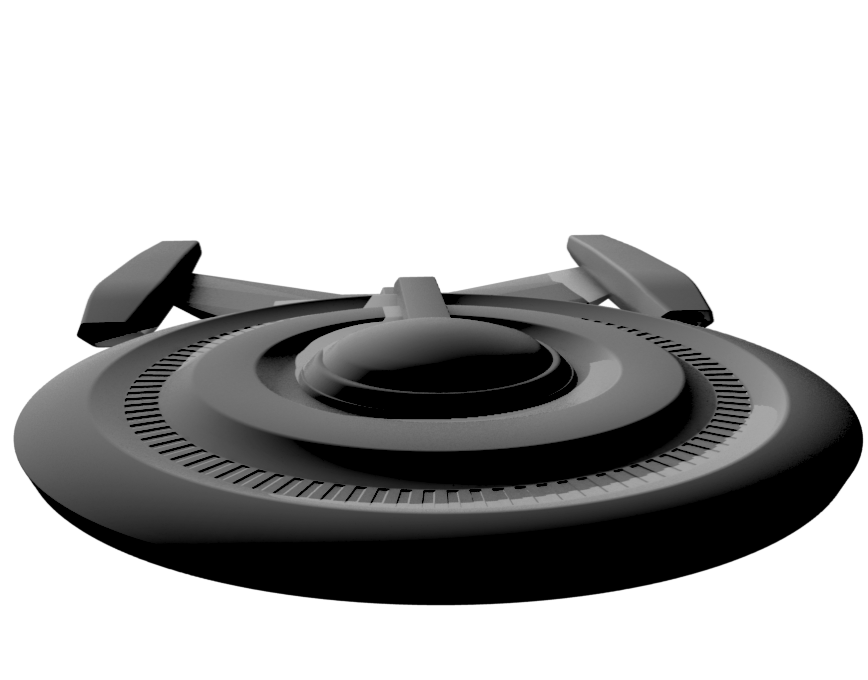 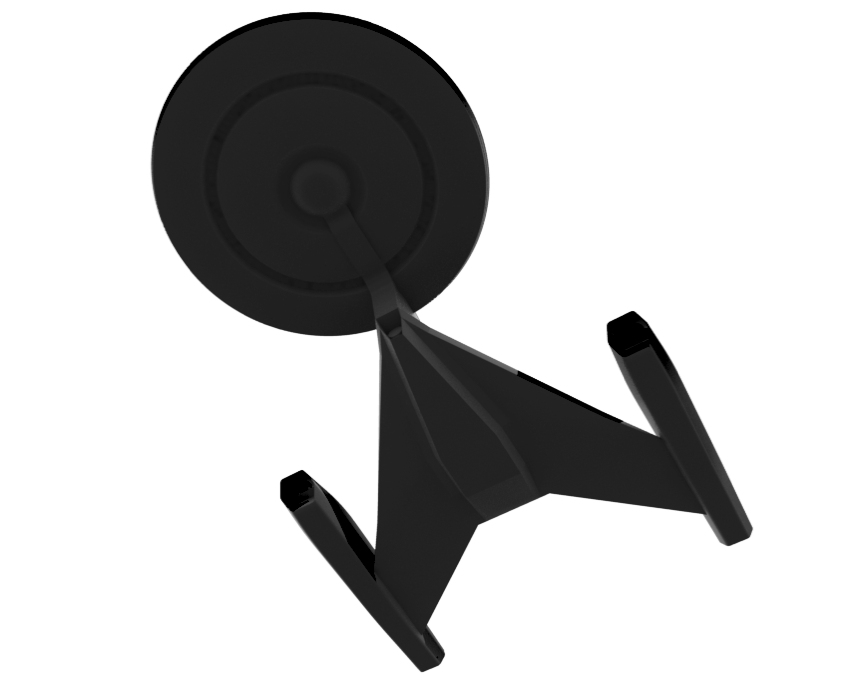 Great video explaining the video rental store (with just a touch of walking uphill, both ways). Clearly they’re a lot more nostalgic about it than I am, but maybe I’m weird for not appreciating having to spend 2 hours driving all around the city to find the one Blockbuster that still had a copy of whatever we were trying to watch that night.

Somehow, I don’t think I’ll be wanting to trade in iTunes, Netflix, Amazon Prime and my media server for a return to that any time soon.

I’m kind of surprised that Gruber missed the real zinger of Frank Shaw’s comment that MS Office is cross-platform, while iWork isn’t.

• … come with full versions of Office 2013, including Outlook, not non-standard, non-cross-platform, imitation apps that can’t share docs with the rest of the world.

In what universe is Office cross-platform? Yes, there is a suite called MS Office [$YEAR] for Windows and for OS X, but those are in no way the same apps, and don’t even read documents the same way! Hell, Office is even incompatible with itself, with how many different formats over how many different versions, spread across two platforms? Shaw’s definition of standards and compatibility clearly differ from mine.

Its a terrible movie, but an excellent idea:

Reactions like this are pretty typical among geeks. Good crypto is a necessity both online and local. All of my hardware uses full-disk encryption and I use secure communication whenever I can. Problem is, the NSA isn’t just looking at the global stream or taking snapshots. They’re collecting and storing everything. The problem is, crypto that’s good enough, or even excellent today, will be laughably inadequate and trivially breakable in the future.

There’s a reason why you don’t hear about the NSA doing things like this. It’s because they don’t have to. That’s why this whole thing is such a problem. A free and democratic society cannot survive such pervasive and overarching surveillance.

This was an excellent series on the state of TV and what it would take to really disrupt it. There was one thing that I at first disagreed with, and then decided it’s actually another use case. I don’t have cable, but watch TV using an HD antenna. In fact, I have never had cable. My parents have cable, my university offered cable, but I have never paid a cent for cable TV and am unlikely to start. I am definitely one of the zero-TV households, but can’t be considered to be a cord cutter, because I never hooked it up in the first place.

I’m now wondering if that’s the real threat to the current TV model: not a consumer rebellion, but a population shift that doesn’t care about TV? My reason for not having cable is very simple: I don’t think there’s enough content to justify the cost.1 Granted, I also don’t care too much about sports, so the lack of ESPN and CSN doesn’t affect me and I’m perfectly willing to accept that I’m an outlier.2

The question for me is, how big is my particular outlier group, and is it growing or shrinking? How many people are not leaving the fold, but for whatever reason are simply not joining it in the first place?